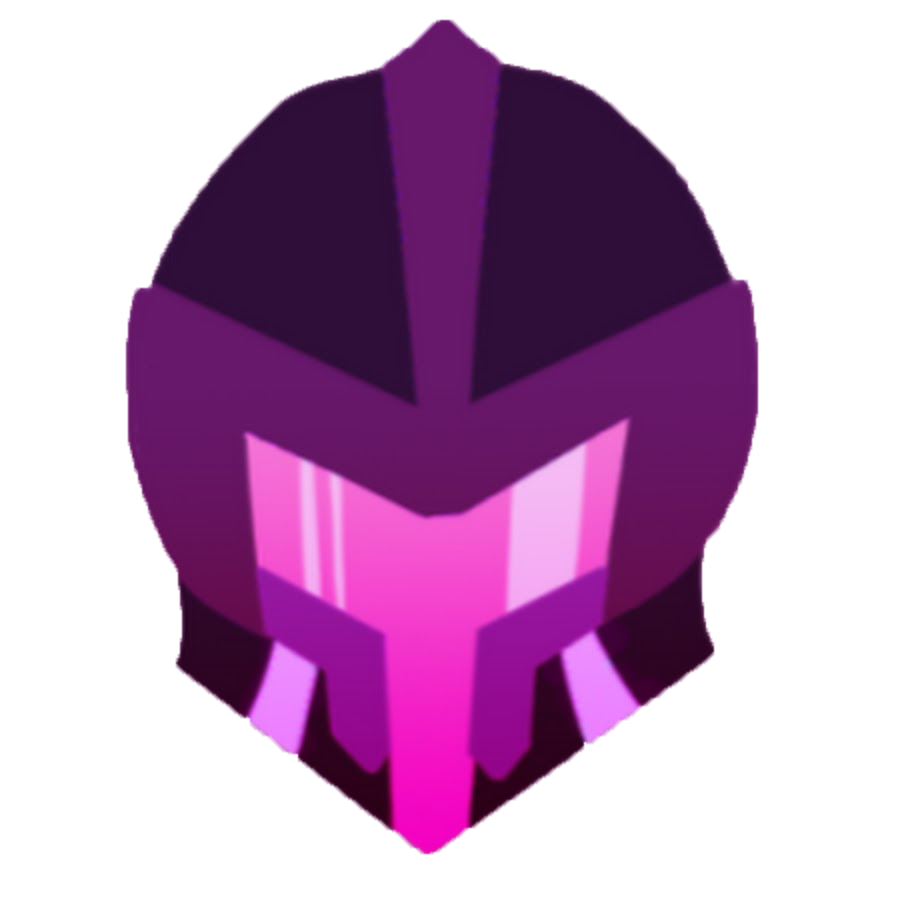 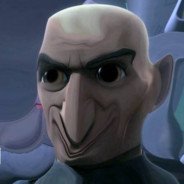 By Turtle,
Wednesday at 09:55 PM in Character Introductions